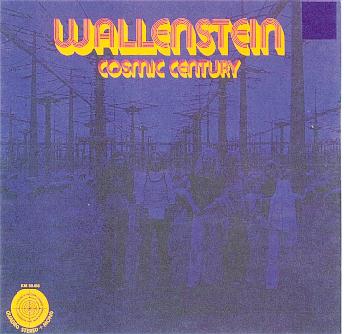 The band was a five piece band on this album with a lineup of vibraphon, Mellotron, keyboards, bass, drums, electric guitars, violin and English vocals.

Wallenstein was an interesting band on their first four albums as they were on a zig-zag journey between space rock, psychedelic rock, symphonic prog and krautrock. This combined with a lot of melodic prog too.

Not everything is rosy red here. But the vast majority of this album is very good. I really like their crossover between genres and their use of melodies combined with Mellotrons.

This is a very good album and one to check out.