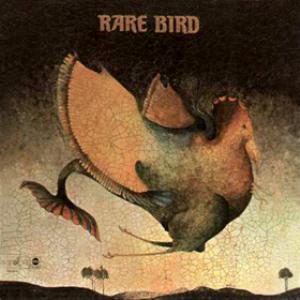 The first of in total five albums from this British band.

Rare Bird was a quartet with a lineup of Hammond organ, keyboards, guitars, bass, drums and vocals. The guitars is not particular present here. In reality, this is a two keyboards band.

I have heard about this band for a long time but it is just recently I have managed to get their first three albums. I am so far not disappointed.

There are a one million copies selling hit song here in the two and a half minutes long Sympathy. There are some oddities pop songs too here. But mostly; the music is psych and classical music orientated with two keyboards attacking the notes.

The end result is a very good album which for me puts this band on the map. Yes, I am a bit slooow. But better late than never. Check out this album !