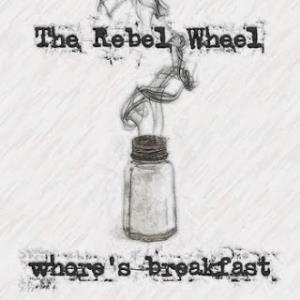 The fourth and so far the latest album from this Canadian band.

I don't know their previous albums although I interviewed the band for ProgArchives four-five years ago.

The band is here a..... well, one person. David Campbell, it is. He does guitars, bass, drums, keyboards and vocals. Everything in short.

The music has been listed as Crossover in the always almighty ProgArchives. And indeed it is. This fifty-five minutes long album is crossover between neo-prog, funk, pop, college-rock, post-rock and jazz. The vocals are OK and the instruments tolerable.

The music is on the ideas and fragmented melodies level. It feels like Prince has had a very major influence on this album. At least Prince from the 1980s as I really don't know what he has been up to lately. But trying-to-be Prince is a good reference.

Unfortunate, there is no really good stuff here. The stuff here is decent enough with some stuff which resonates with me. But there are also stuff here who leaves me stone cold. Hence my rating.