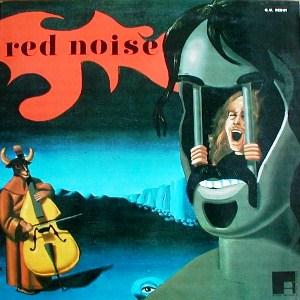 This band was a six piece band and the lineup was guitars, saxophone, bass, drums, hammond organ, flutes and some pretty silly vocals in English. Toilet humour is silly and the first song of this album is silly.

The first minutes is toilet humour and naive pop. Then a bit of a mental hospital like French voices arrive before a hard bopping saxophone and guitar takes over. The hammond organ and flute also joins this madness. Madness which at times steps over to krautrock. Nevertheless, this is proper avant-garde music.

The result is an avant-garde album where the toilet humour is pretty bad and the instrumental pieces is pretty good.

This is an obscure album, both as the 1996 CD and the 1970 LP. And it is not an album worth looking for. It is a decent album which sold almost nothing. Listening to it, I can understand why......... This is only for the avant-garde fan.