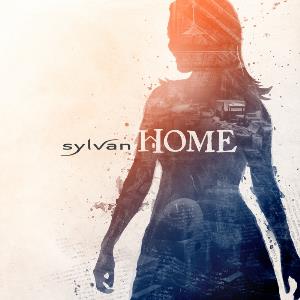 The ninth album from this German band since 1999.

Sylvan is one of the best bands in the very impressive German neo-prog scene. A scene who has seen a lot of great album in the last five years.

The two opening tracks sets the tone here. Two very majestic pieces of music. More symphonic prog than neo-prog. Then we move more towards neo-prog and prog metal again before the final songs on this seventy-six minutes long album takes us more towards mainstream neo-prog again.

That means melancholic neo-prog. There is a lot of Radiohead here and a very strong melancholic theme throughout this album. Even some Coldplay. The music is melancholic and beautiful at times.

Then again, we got some pretty bland prog metal blasts here too. Something I am not happy about. The album is too long too. A bit more restraints and one hour of this would had meant a much better album. Hence my verdict.