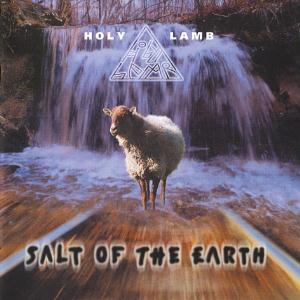 The second album from this Latvian band. A band who started out as a thrash metal band but then moved onto progressive rock.

Neo-prog to be precise. Somewhat precise, that is, This five piece delivers their music with a lineup of keyboards, guitars, bass, drums and English vocals.

The music is complex and technical. It is not alway particular interesting though. The band wanders from lush landscapes to barren deserts on this album. The end result is a decent to a good album. Nothing more.