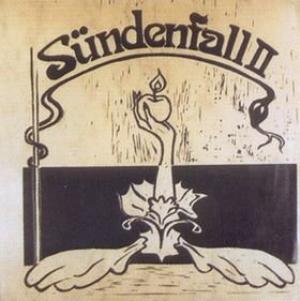 Sundenfall II was an offspring of the German jazz band Sundenfall. The II version was put together after the main member of Sundenfall got wind of Jethro Tull and wanted to go folk rock too. The idea was to copy a lot of Jethro Tull.

That was the idea. The result is somewhat different.

The music is sorely lacking a good song or two. There is none here. The music is decent enough though. This album is most of all a collage of different styles and very krautrock confused. In short; don't bother.