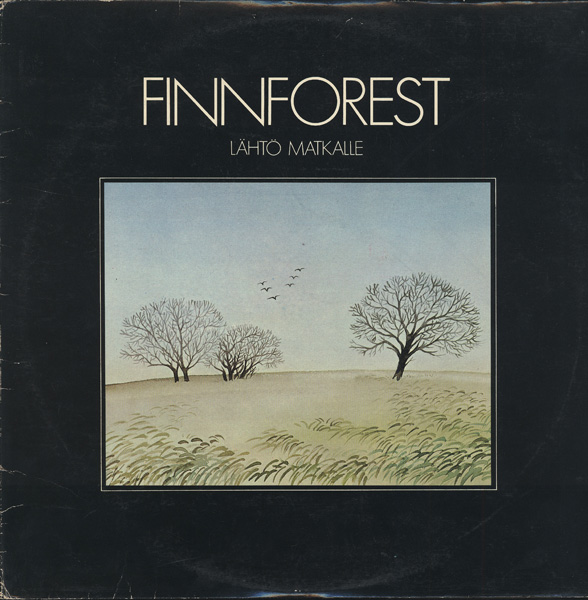 The second out of in total three albums from this Finnish band. A band still gigging as a hobby project, if I am not much mistaken.

This album is regarded as their best and one of Finland's best ever fusion/jazz albums. I can understand why this is so.

The debut album was a mix of symph prog and fusion. This album though is purely fusion. Take a large chunk of Weather Report and you get this album. The difference, the major difference, is that neither Joe Zawingul or Wayne Shorter plays on this album. So their two voices are absent (I am not sure of they have even heard about Finnforest....). That is the difference between their band and Finnforest.

The music here is at times very good. The fusion here is created with bass, keyboards, strings, guitars, synths and drums. The band sounds tight and great throughout.

A killer track or two is sorely missing here. This is still a very good album indeed and one fusion fans should seek out and purchase. You get both this one and the debut album as 2 for 1 CD somewhere on Amazon or Ebay. That is a very good offer indeed. Get it.