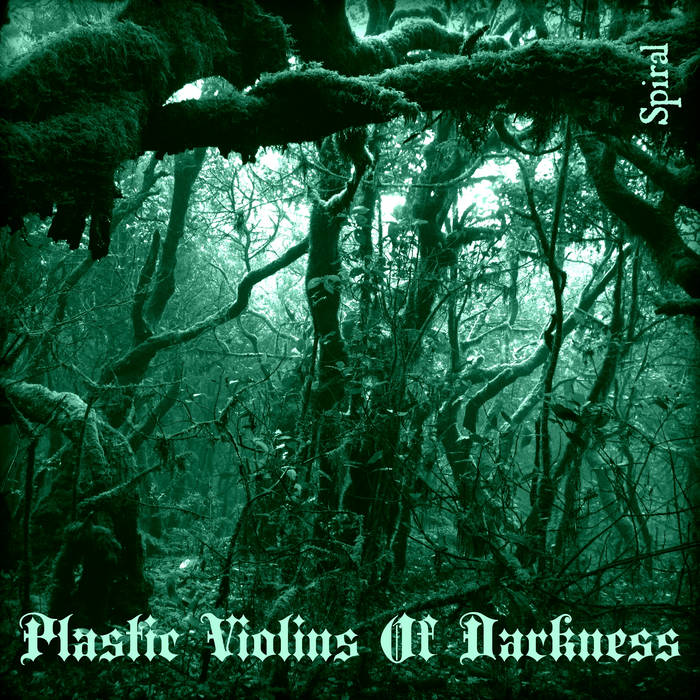 The second album from this one man project from Leipzig, Germany.

I have just discovered that this project has also released an album in 2013. So what I thought was a debut album is indeed the follow up album to the 2013 self titled debut album. Both albums can be downloaded from this Bandcamp webpage.

One man and his instruments can mean a lot in this computer era. In this case, we are talking very slow stoner rock. I would even claim that most of this album is bordering to funeral doom. That goes for all the three tracks on this album. That is fifty-two minutes of syrupy doom.

There is not much variations here. The mix of guitars and keyboards, make that computers, makes this a very doomy album with a great end of the world sound and atmosphere. There is no light at the end of the tunnel here.

I quite like this album. It is one dimensional, yes. It is still a pretty good album which rekindles my interest in funeral doom and sludge metal again. Check out this album.