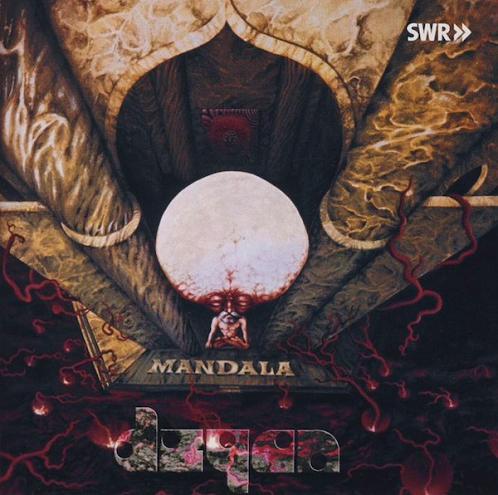 The live album from this German krautrock band.

The recordings was done on the basis of their self titled first album and does not include material from their more famous and better second and third albums. Which is a bit of a pity and makes this live album a bit of a mystery. It was re-released in 2010, btw.

Dzyan takes us through a mix of blues, fusion and space rock here with some long guitar, woodwinds and keyboards solos. Most of the album was recorded live in a studio with a selected live audience. That was quite normal back then and a quick way to earn some much needed cash.

The music is pretty intense at times and showcases a band which is fond of trippy solo runs. Either that being woodwinds or guitars. The blues kicks in a lot here and the band is kind of still living in the late 1960s on this fifty minutes long live album. The final track Celestial City is much more a krautrock track and points towards the future of this band. A band who radically changed their style after the recording of this live album. They were a very good krautrock band on their remaining two studio albums.

This is a rather good album in it's own right. I rate it somewhere between decent and good.