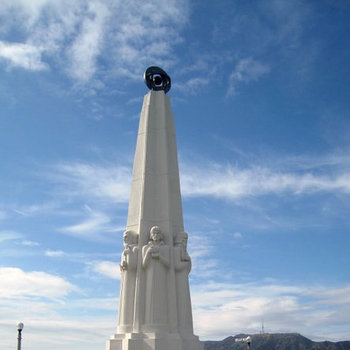 The debut album from what I believe is an US band. Yes, their town Edinboro is just east of Cleveland, Ohio in the USA. The album was released 3 weeks ago, no less. It is a free Bandcamp album too.

The Smoking Mirror is as unusual as a female fronted Bandcamp album. The music is a mix of slightly grungy art rock and neo prog. The music has a lot of similarities with Mostly Autumn and in particular Touchstones. The guitars are dirty. The vocals is a lot more ethereal than straight forward female vocals we knows from the English scene. The music a lot more eclectic than neo prog'ish. There is also a lot of folk rock in their music. The instruments are the typical guitars, keyboards, bass and drums setup.

The sound is pretty muddy. The vocals are great and ditto for the rest of the musicans too. The sound is a bit of a downer though. Most of the songs are very good and should give the band a solid bridgehead to expand from. This album is one of the best Bandcamp albums I have heard for a long while and is a recommended download.