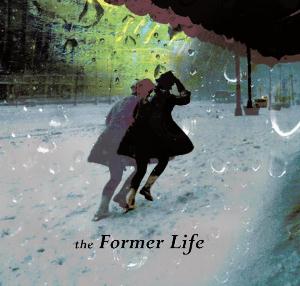 The songs are medium long without any of them going past the ten minutes mark. The sound is based on keyboards, piano, guitars, bass and drums. The (male) vocals are in English. The sound is typical American.
The music reminds me a lot about the first Spock's Beard album. Fans of this band should check out this album. The same song structures and sound. The Former Life is by no means 'Beard copycats. I would label them a keyboards/piano based neo/symph prog band.

The musicians knows what they are doing. The vocals are great. The music is like balsam to my ears. It is a nice album which is missing a great track or two to really get me dipping into my archive of superlatives. The songs are all good though. This is by all means a very good debut album from a band I hope will not be a one off album band. This album should be added to the list of good Italian debut albums from this year.