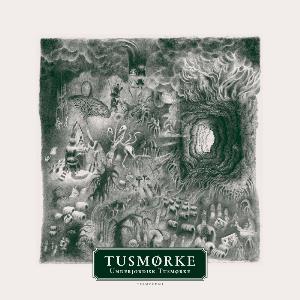 The debut album from this White Willow and Wobbler affiliated Norwegian band.

We are however not in symph prog land. Instead, this band has taken a journey on the time machine back to the Norwegian folk rock scene. A scene ruled by Folque and Prudence among others. It was a very big scene back then. Some of it extreme left wing (politics) affiliated though. But it still produced some good albums. Underjordisk Tusmørke follows in that tradition. Add Jethro Tull too and you get the picture.

The music is dominated by flute, bass, drums, some guitars, some keyboards and male English vocals by Wobbler's vocalist. The music is very dynamic and we are talking folk-rock throughout. There is no metal here at all and that is a relief.