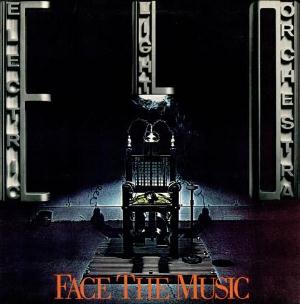 Their fifth album and the follow up to the great Eldorado album.

Electric Light Orchestra still sounds like the '70s Beatles with symphony orchestra. Face The Music is a departure from the more symphonic Eldorado album and a move into radio friendly territory. The big hit from this album, Evil Woman, is pretty much a move into Motown Tamla and disco territory too. A not so good song. The rest of the album is also pretty radio friendly with some country, rock and pop. Poker is the only song I would label a great song here and it saves this album from really getting hammered. The rest of the songs are decent to good in my view.

Face The Music is a step backwards from Eldorado in my view. A weak good award is handed out.