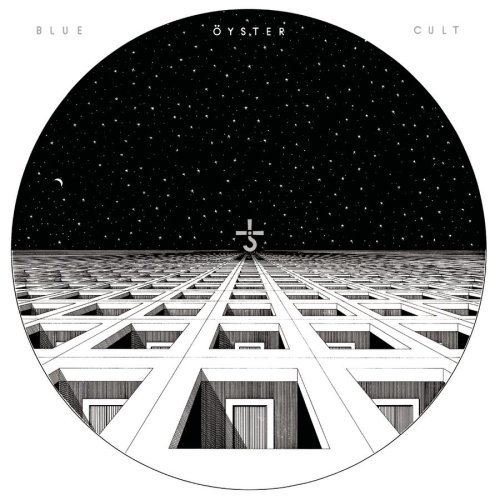 Blue Öyster Cult is a band I have difficulties finding any label for. Ditto for this album. Heavy art rock is perhaps the best label I can come up with. Some comparissons with Bad Company is also evident.

An album with two very good songs in the form of Starway To The Stars and Cities On Flame With Rock And Roll. The rest of the material is pretty good too. Good, but a bit anonymouse. This though is a good album from a very interesting band.