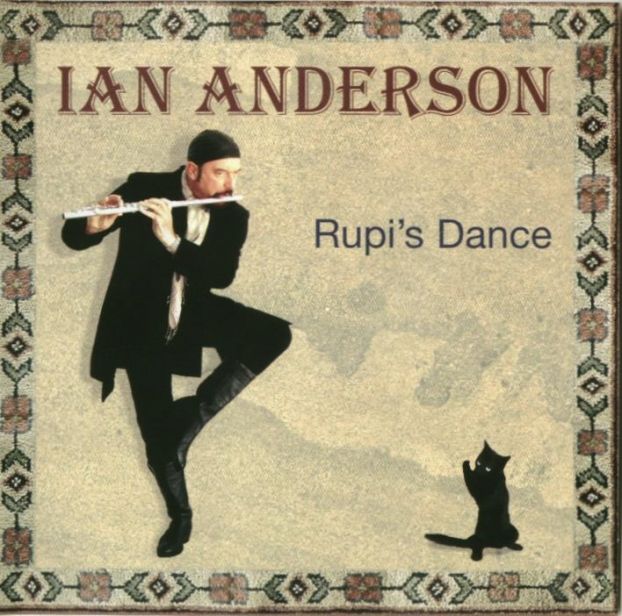 The fourth album from this British icon of our time.

I am a pretty big Jethro Tull fan and I do not say "no thanx" to Ian Anderson albums either. Hence my purchase of them and the reviews.

Ian did all the flutes and vocals as per usual. Ten other musicians helped him out here. A track from the Jethro Tull Christmas album is bonus track here. Not a good track, btw. But it tells you where this album is heading....

It is pretty easy to label this album.

Take away the rock elements from Jethro Tull and add some Celtic folk music and pop. That is what this album is.

The songs here are pretty short and based on Ian's vocals. His flute also chimes in here. The flute is very much in the Irish jig vein.

This album is fifty-five minutes long. It has thirteen songs. Thirteen songs which is pretty good. But they also offers an overload of sugar at times. This is very cosy, but not so much rich on substance. Not if you are prog and jazz-head as myself.

This album falls a bit short of my expectations, I am afraid. Hence the rating.