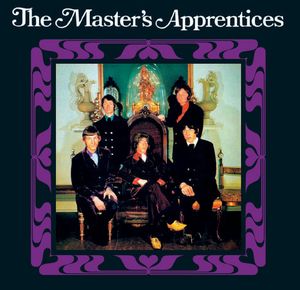 The debut album from this legendary Australian band.

Legendary in Australia at least where they have been credited for the emergence of the popular rock scene there.

Back in the 1960s, traveling from Europe and US to Australia and New Zealand was quite a serious trek. There was no Boeing 747 back then and the jets were small. At best, it took two days to get from London to Sydney. It was hideous expensive too. Getting European beat bands to tour Australia was next to impossible. So the Australians had to invent their own beat music and their own copycats.

The Masters Apprentices was one of these beat copycats. They did songs in both the Beatles and the Rolling Stones vein. They also got their own style and they served Australia very well indeed.

The music here is beat and it is not bad at all. The guitars, bass, drums, harmonica and vocals are decent enough. The sound too is decent. This is a decent album by all means and all around.