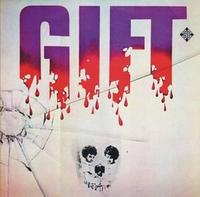 The debut album from this German band who released two albums before they gave up the struggle.

We are loosely speaking in the krautrock scene again. Loosely speaking because the music has a lot of blues, beat and rock in it. Add a lot of folk rock too and you get this album. There is a lot of 1960s beat music hanging around in their sound. Not to mention hard rock too.

What we get here is a pretty varied meal and it is pretty obvious that the band is still struggling to find their way on this album, their debut album. It also feel that some of the material here is pretty old too. The standard of the musicianship is not great either. This album has a spat-of-the-garage feel.

The end result is a decent album and barely that. I would not recommend it.