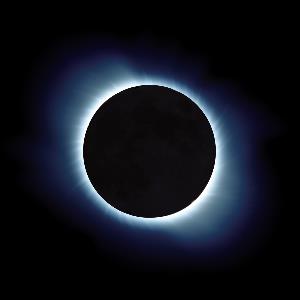 Perfect Beings is one of those prog bands who has got too much sun in their face and is heavy influenced by all this sun. I am off course ironic here. Nevertheless, this album is very much in the flower power and sunny side of the prog rock scene.

The album starts of in the vein of The Beatles anno Abbey Road and is then heading off to California. In the bus along Route 66, you will find a lot of keyboards, guitars, drums, bass and male vocals.

There is a lot of flower power and a lot of west coast rock in this music. The sun is always here. There is also a melancholic undertone and at times; a dominant melancholic tone on this album. This album has the typical US sound too.

This album clocks in at fifty minutes and has ten songs. I would rather say I enjoy this as one piece of music. There is a lot of quality here and the band has not unleashed their full might and potential here. As a debut album, this is a good effort. I believe we will hear a lot better albums from this band in the future.