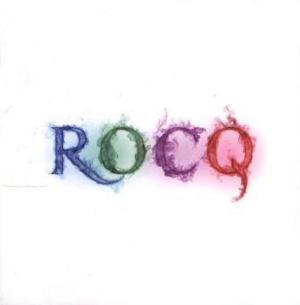 Baroque was looking more towards the theatrical symphonic prog scene in France than towards the Italian progressive rock scene. That goes for both their albums. Both albums is more influenced by the likes of Ange and Area than the likes of Banco and PFM.

The music is pretty theatrical and vocals orientated. Which means a non-Italian speaker like myself is loosing out a lot when listening to this album. The music is a bit vaudeville and circus like. A bit avant-garde too with spoken and sung vocals on the top of it. It feels like I am on a cafeteria or in a small theatre somewhere in Milan. I would not had minded that.

The music is still pretty good though with some strange twists and turns. Yes, there are a lot of the madness of Area in this music. This album is forty-two minutes long and this is a good album. Barely a good album, but that is what I am awarding this album.