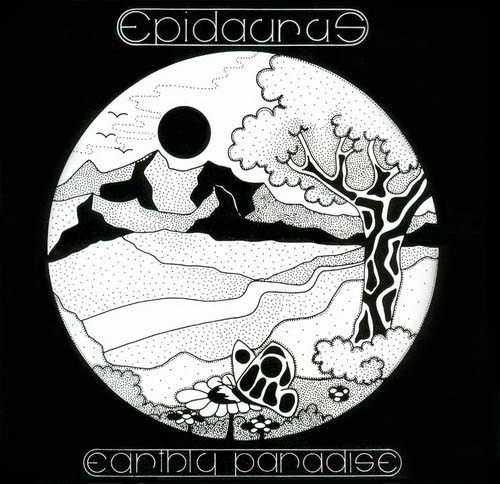 The debut album and the first of in total two albums from this German band.

Germany has produced a lot of hidden gems in the prog rock genre. It is always great fun to seek them out and listen to them. In this case, we have got a Moog drenched symphonic prog album. A thirty-two minutes long album.

This album has got female vocals on two tracks. Not impressive good vocals as it falls a bit flat on it's face. But it is still there and makes this album to what it is. The Moog is the real deal here though, the real star. That normally means some ELP inspired music. That is partly right here. ELP with some jazz, that is.

That sometimes means a bit too much elevator music. But not in this case. The band really comes up with some very good melody lines. Some really soaring melodies too. The bass and the drums also contributes to this.

The end result is a very good album and a hidden gem, just waiting to become discovered. Check it out if you are into symphonic prog.