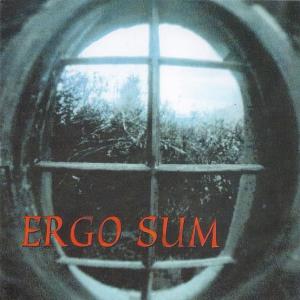 I was supposed to be in for some folk rock here according to ProgArchives. Maybe on the second album, that is. This forty minutes album has some great flutes throughout and some folk rock in the beginning. Then we get some chugging riff based guitars dominated tracks.

Alexandros Tafarikis on guitars really let rip on this album. An album that cannot be labeled any other way than a guitars dominated heavy rock album. Yes, the flutes, bass and drums also kicks in here too. But it is guitars all day long here. Well, all the forty minutes.

The tracks are OK although they reminds me a lot about the heavy rock and heavy metal we got in the 1970s. The flutes, played by Juan Daniel Rios, is off course a major difference here. I cannot recall Van Halen ever played flutes. They should had done it, but they did not.

The lack of any really great tracks here is a bit of a problem. Then again, this band has a lot of style, cheek and attitude. Both the flutes and the guitars scores big in my book. I like their sound too. This is actually a charmer, this album. I cannot help myself smiling. It is therefore a good album, well worth checking out.