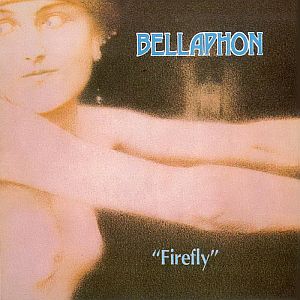 The debut album and the first of two albums from this Japanese band.

Japan has always had a strong prog rock scene. A pretty weird prog rock scene too. They have combined Western progressive rock with their own Japanese cultur and heritage. The result has mostly been great to fantastic music.

The result is a pretty elegant album with some decent to good tracks too. A lot of keyboards and soaring guitars. The music is OK enough.

Maybe I am listening to too much of this type of music. But this does not enthuse me at all. The band does not add anything new to the scene. That said, this album is not a bad album. It is a decent to good album. Maybe it is even good company on a long journey. Check it out.