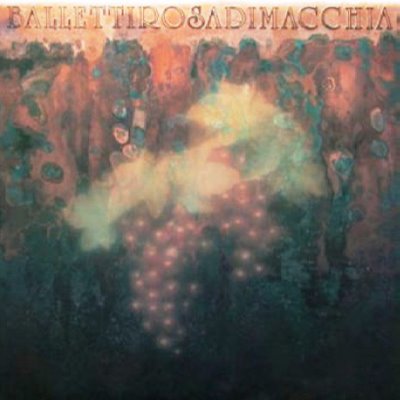 The one and only sign of life from this true mystery of a band.

Personally, I like the Japanese legend best, but I still think this is a band from Germany. The music is supposed to be Italian prog rock, rooted in Italian folk music and rock. The attempt partly succeed. The reason why I think this is a German band is the strong Krautrock influences here. In this respect, this album straddles the Alps like no other albums I have ever heard.

A combination of Krautrock and Italian prog is truly weird. This album is very weird indeed. It is like a crash between two forces. The result is not good. The vocals is horrible, even in the Krautrock standards where great vocals is not the greatest focus. The music is performed with guitars, keyboards, drums, bass and these strange vocals.

The legend is much better than the music, no matter which legend you believe in. The music itself is nothing more than decent to good. It is not an album I will play again. But I would like to solve this mystery once and for all. Who were these guys ? Please let me know.