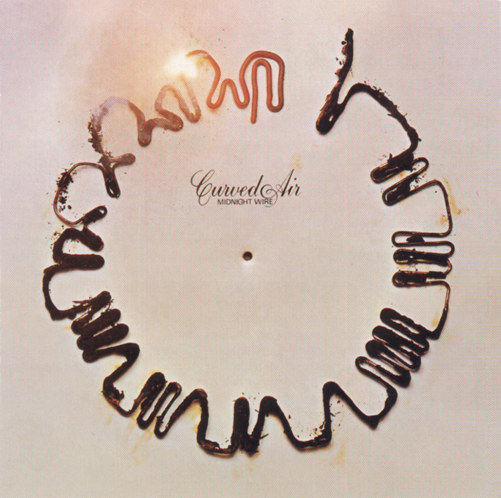 After some rather good progressive rock albums, the band felt it was time to capitalize on their music by moving more towards mainstream accessibility. That is what I believe happened here. The album starts with the rather feminist statement Woman On A One Night Stand. Maybe not the best song to play to a rather timid girlfriend whose suspicions about my love for this band has been raised many albums ago. A rather good song who sets the tone for the rest of this album.

Sonja Kristine is dominating this album and she gets support from a rather changed sound from this band. Southern rock was not what I expected here from this band. But this US sound is what I get. Maybe the band was looking to cash in on this ex British colony in the west ? It feels like it. Sonja Kristine's voice and vocals is rather seductive and the music is soft. It is also rather poppy in between the forays into southern rock.

The end result is their weakest album by far. Sonja Kristin's vocals is very good. But the band has swapped England with USA and it does not feel right at all. This is not the album I wanted to hear. Hence my verdict.