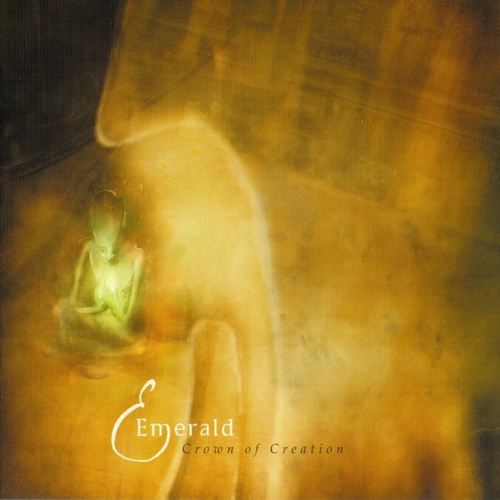 The debut album from this Dutch band. A band formed in a school by five young men.

The setup is the typical keyboards, guitars, bass, drums and vocals neo-prog setup. The vocals reminds me a lot about the vocals in the fellow Dutch band Us. I believed in the start that the band shared this vocalist. But I was wrong.

The music is a mix of neo-prog and normal traditional rock. The songs are pretty nice and decently crafted. The balance between the keyboards and the twin guitars are good. There is nothing here to be offended by.

Herein lays the problem. This album is very bland and safe. There is no real exciting details to report about. Neither does this album have any good songs. Not even the twelve minutes long epic Insubtantial Liberation offers up anything worthy of any notice.

This is a decent album and nothing more than that. That's it, really.