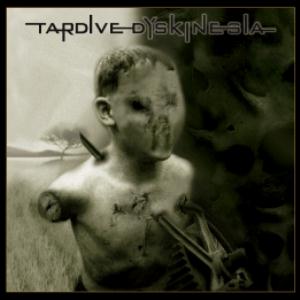 The debut album from this Greek experimental hardcore/metal band.

The album takes of as a gunshot in the direction of hardcore land. A hellish racket in other words. Tardive Dyskinesia has been compared to Meshuggah and that sort of technical metal band. The first two thirds of this album is in that direction. That and a lot of sound samples. Chugging guitars, bass and drums with hardcore vocals. The antithesis of melodic. The last one third of this album is far more melodic than the rest of this album.

The melodic parts of this album is not particular interesting and neither is the rest. This is a debut album and it will appeal to the fans of this music. I am not. I don't like these new metal genres at all so I have to declare myself out and non-interested.