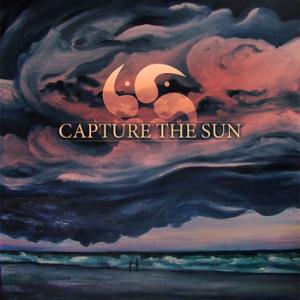 The debut album from this US (?) band and a Bandcamp release. This album has also been released in an 8-bits version (!!!!) too. I am tempted to download that version too. This is a review of the normal version, though.

Despite of some rather fanciful and funny song titles, all songs, make that tracks, are instrumental post-metal. We are also talking technical metal here with a big slant of jazz too thrown in. Not to mention shoegaze and post rock too. The tracks are performed with walls of guitars, bass and drums. The tracks has some good melodies too. This album does not really stand out from the big instrumental post rock crowd. But the band has potential and this is their debut album. It is a name your price album too so please download it yourself and make up your own mind. It is a decent album in my view and it should really get them gigs and attention in the post metal scene. A scene I as a grumpy middle age man is not entirely comfortable in.