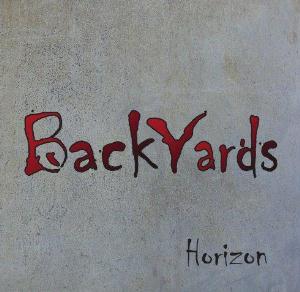 A new French band with their debut album. Labelling it as a band is probably wrong. I suspect this is a solo project for Marc Devidal, ex tangent player in Merlin and Morrigan. He also plays all instruments on this album. Which is keyboards and sampled other instruments, I believe is a fair assumption.

This album has been listed as a neo-prog albums several places. But that is missing the boat by many miles in my view. The music here is pretty much in the Russian/Eastern European keyboards tradition. Little Tragedies and Karfagen springs to mind. Ambient like symphonic rock with some jazz influences, in other words. Sterile music in the case of this album, I would like to add too. This album is a keyboards-fest and little more than that.

Most of the music is decent enough. Nothing here really impresses me. The music is a bit too dynamic to pass as elevator/shopping mall music. That is all it's saving grace, really. This is a half decent album which may appeal to those into keyboards overkills.