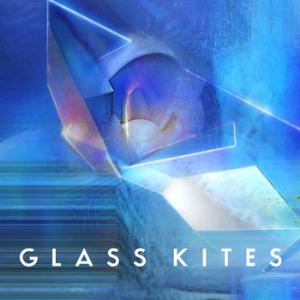 Glass Kites is a five piece band from Vancouver, Canada. This is their debut album and it has been released through Bandcamp as a "name your price" album.

The music is a blend of melancholic rock and post rock.  The instrumentation is guitars as in post rock guitars with ebbs and flows, some very good vocals, bass, drums, piano and synths. The music ebbs and flows a lot. It is mostly on the epic flows side with tonnes of half acoustic guitars in the sound. There are also some electronica and some very clever Chick Corea like jazzy pianos here.

Comparissions with other bands..... Gazpacho is a very good reference. All fans of that band will probably find Glass Kites a highly enjoyable experience. There is a lot more post rock to Glass Kites though and fans of both post rock and indie pop will also really find themselves at home in this album.

The songs are all good to very good. The main problem with this album is the lack of any truly great songs. This is a debut album though and a very good one from a band I hope we will hear a lot more about in the future.