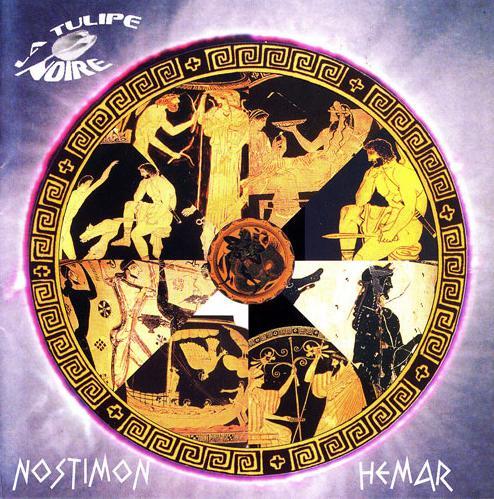 The fifth album from this Greek band.

The band continues with a new album and a pretty stable setup. That means five members and a lineup of guitars, bass, drums, keyboards and female vocals.

I am never really going to like Ima's vocals. But she seems to improve a lot, album by album. I would even label them as acceptable on this album.

This is a one hour long album. The music is a sort of neo-prog with female vocals. It reminds me about the more successful British bands in this genre. But not much......

The music is as always from this band, pretty melancholic and dark. There is also a lot of goth and metal in their music. This in addition to the neo-prog we get here.

This is a decent to good album from a band I wished I really liked.