Different Light - The Burden Of Paradise (2016) 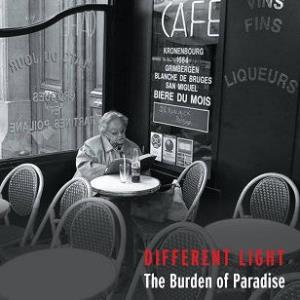 The third album from this Czech band.

Different Light is a quartet with a lineup of guitars, keyboards, bass, drums and vocals. English vocals as their founder and vocalist is from Malta.

We are deep into neo-prog land again. This sixty-six minutes long album is split into eight songs. Two of them are long suites. So I expected some highly symphonic prog influenced neo-prog.

There are a couple of more complex and better worked out themes where it sounds like the band has tried to stretch themselves. But most of the stuff here is light. Very light on contents.

When that is said, the melodies here are not bad at all. This is actually a pretty good album. The vocals and guitar harmonies are good and ditto for the sound. But don't expect an eclectic progressive rock album. It is on the opposite end of the prog rock spectrum and it is a good album. Hence my rating.