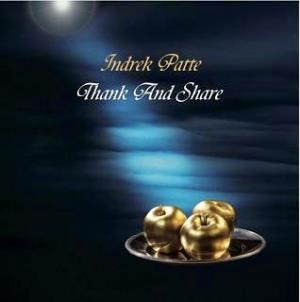 The second album from this Estonian vocalist.

Indrek Patte is a true veteran in the Estonian music scene. Both when this very nice country was brutally oppressed by the Russians in the Sovietunion and when they finally won their freedom back in the beginning of the 1990s. Indrek Patte was there, singing his heart out.

Indrek Patte does the keyboards, guitars and vocals here. He has got help from numerous guest musicians.

The music is mostly keyboards, guitars, bass, drums and vocals orientated. But there is also some strings, mandolin, tin whisle and flutes here.

Indrek Patte's 2011 debut album Celebration was more or less a celebration of Genesis. Indirectly, that is. Indrek Patte has moved more towards modern, contemporary rock and neo-prog on this album. There are still some Genesis about, though.

The album starts out very well with some good songs before it tails of into a much more rock and pop landscape at the end of this one hour long album. The first half is good to very good. The final half is not so great.

The end result is a good album though and one to check out.