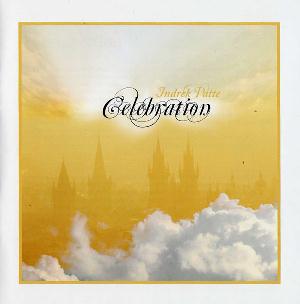 The debut album from this Estonian artist.

Although this is his debut solo album, Indrek Patte has been a vocalist and musician in the Estonian scene since the 1970s. That was when Estonia was a part of the Sovietunion and terror reigned over Estonia.

The progressive rock here is of the most melodic variety. Think Genesis anno The Lambs... Think neo-prog too. The music is neither hard or particular symphonic. Indrek Patte's vocals are very good throughout and I am left in no doubts this is a great artist.

The music is gentle and good throughout. There is no big sparks of genious or greatness on this album. Just some very good handiwork which reminds me of Genesis.

A good, solid album it is.