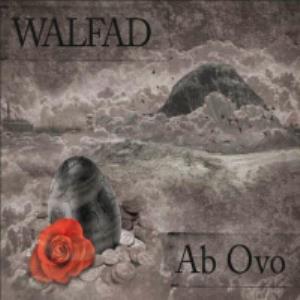 Walfad is a five piece band with a lineup of guitars, bass, drums, keyboards and Polish vocals.

It is not really easy to label this band. But take some Radiohead and add Marillion. This forty-two minutes long album consists of eight songs. Eight reasonably short songs.

The songs are quite melodic and laidback. There are the occasional heavy guitars. Most of it is keyboards and light guitars based, supporting the vocals.

This album is a bit on the pedestrian side of the spectrum and is pretty good. Decent to good as there is no really good songs here. Nevertheless, this is something to build on for the band.