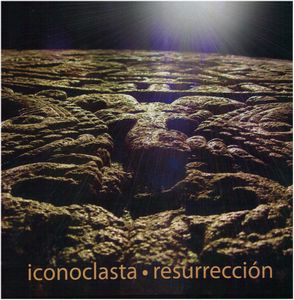 The tenth album from this Mexican band.

The band has released some good albums through their time, although my last meeting with their music, the Soliloquio album from 1987, was not well received by me. But I was looking forward to this album.

The band was a five piece band on this album with a lineup of guitars, bass, drums, keyboards and female vocals. Operatic vocals.

The music on this album is a bit of a mix between symphonic prog, goth, pop and folk rock. There is a lot of instrumental stuff inbetween the vocals here.

This album is clocking in at exactly one hour divided on ten songs. The songs and the melodies here sounds messy and haphazard. There is a goth vibe here. The sound is a bit dark too.

Most of all, this album does not really have any good songs at all. Some of this album is pretty good. Other parts makes me cringe. The end result is a decent album.... and that is being kind. This is not an album you should have from this band.