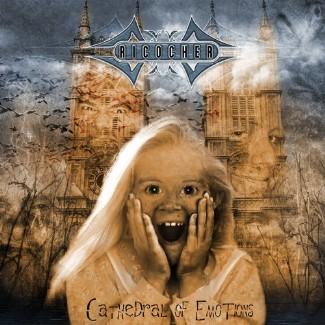 The debut album from this Dutch band. The first of in total two albums from this short lived band.

The band was a five piece band with a lineup of drums, bass, keyboards, guitars and vocals. English, male vocals.

The artwork is a total mismatch taking the music here into account. No, this is not metal. Not even progressive metal. This is neo-prog and off the more kind and rocking poppy kind of neo-prog. Pendragon is a very good reference here.

The music is pretty commercial. The vocalist has his limits although I have heard far worse vocals than this one. The songs are not particular good on this one hour long album. They sounds a bit immature and formula based. They are also too pop orientated for my liking.

I rate this album somewhere between decent and good as I am not convinced this is a good album.