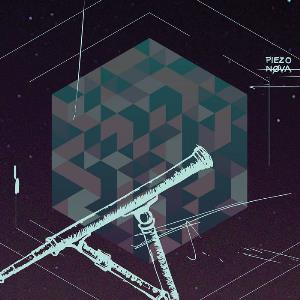 I really liked their debut album Scene 1: Harlequin from 2012. Really good prog rock. So I jumped on this album when I got the chance.

The band has developed over the last three years. A lot in fact. They are still a five piece band with a lineup of guitars, bass, drums, keyboards, piano and vocals. English vocals, that is. Canada is both French and English speaking.

The band has incorporated pretty standard college rock and pop into their version of post rock and a bit prog rock. The songs are both short and a bit trying to be catchy. They don't succeed in that.

The band has embraced the college rock scene on this album and I don't find this seventy minutes long album particular good. It really lacks any good tunes although the arrangements and the sound is really good. This album is a bit of a let down. Mine and Piezo's journeys now ends here and we parts on good terms with this album.