Pearls Before Swine - One Nation Underground (1967) 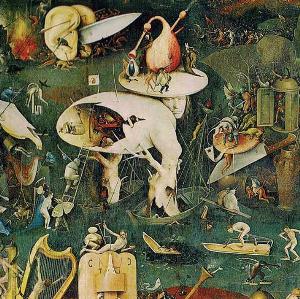 The band was a five piece big band on this album with a lineup of guitars, mandoline, bass, drums, woodwinds and vocals. Tom Rapp's vocals. He was the mainman and owner of this band.

This album consists of thirty-five minutes of pretty spacy folk-rock with good melodies and a lot to be cherished for those of us who does not like too primitive folk-rock. This album is both rocking and melodic. And the overall quality is good indeed. I like this album and it comes recommended.