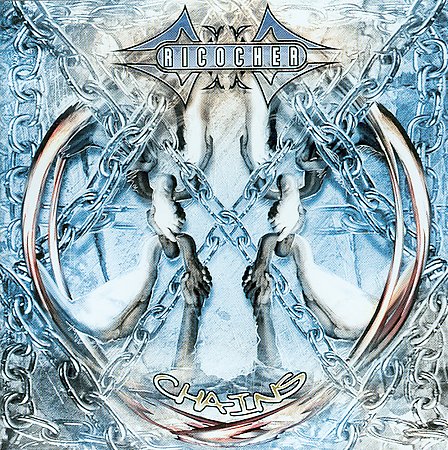 The second and final album from this Dutch band.

I was not at all happy with their 2002 debut album Cathedral Of Emotions. So I was not looking forward to this one.

The band is still a five piece band with a lineup of keyboards, piano, bass, drums, guitars and vocals. And we are still talking neo-prog of some sorts.

It is pretty obvious that the Canadian giants Saga has been a heavy inspiration for this album and band. There is a lot of pomp-prog on this album. The album also draws heavily on both Marillion like neo-prog, Pendragon and some prog metal.

The art of good song writing is something this band never really mastered. There is no really good songs here. The ideas is there, but the songs are half-baked at best.

The end result is a decent album but nothing more than that. I am a bit bored by music like this. This album has bored me a lot.