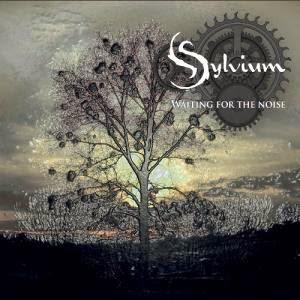 I very much liked their 2013 debut album The Gift Of Anxiety. A very good hard prog album. An album which showed us the future of the more harder edged progressive rock genre.

They returned again earlier this year with a new album. The band is now a five piece band with a lineup of synths, samples, bass, guitars, drums and vocals.

And yes, they still sound modern with a pretty hard edge to their blend of prog rock and prog metal. The album is also modestly long, clocking in at forty-five minutes and the sound is very good.

There is a lot of post rock in their music too and some samples. I guess this is prog rock anno 2015. The band has in this respect followed up their debut album with a lot of the same.

My only gripe with this album, and it is a pretty big one, is the lack of any really great or even superb songs. The songs are pretty much on the workman like standards here without really showing any flashes of greatness. Nevertheless, this is a good album. Check it out.