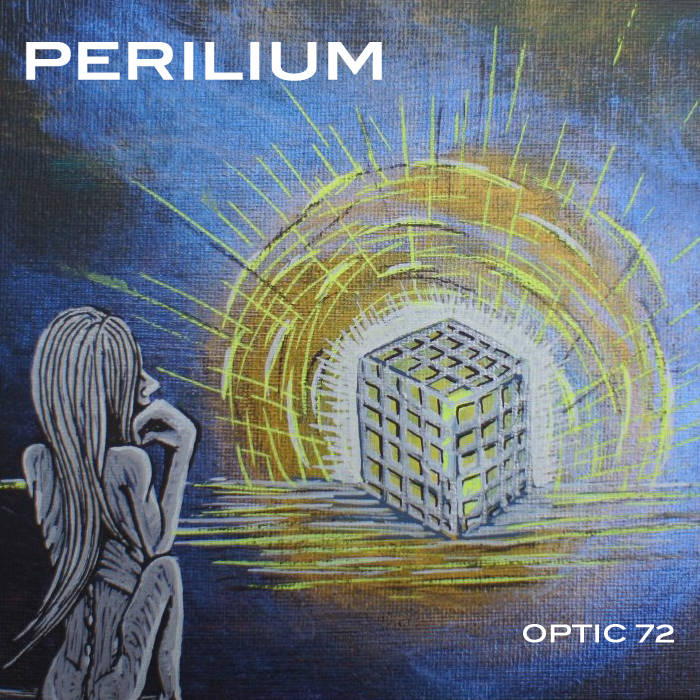 The debut album and the so far only sign of life from this Australian band.

I know next to nothing about this band except from the fact that they are from Brisbane, Australia. Their setup is guitars, bass, saxophone, drums and some vocals. Their album is also out on Bandcamp as a name your price album. That is all I know.

The band has described their music as alternative ambient other progressive rock. That is true. But also add metal and pop too. They cover a lot of ground on this album. As much ground as Australia. Most of Australia is as barren and lifeless as this album.

The sound is dodgy on this album. The drummer too is not particular on it either. The metal riffs and the songs here are dodgy too and the whole thirty-six minutes long album is dodgy to say at least.

This is close to being a turkey. But it is not as bad as that. It has some sort of promise and I leave it like that.