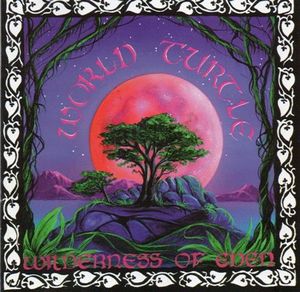 The fifth album from this English band. An album released under the short lived World Turtle moniker.

The band operated as World Turtle for two albums before they reverted back to Haze. I don't know why.

The band is still the two McMahon brothers with a handful of guest musicians. We get keyboards, guitars, bass, drums, vocals, saxophone, flutes and viola here.

The music on this seventy-one minutes long album is a mix of happy-chirpy pop music, neo-prog, rock and AOR. The music is very commercial at times and some of it reminds me about drunken Englishmen going to the beaches in Spain. It is enough kitsch here to last a lifetime.

The vocals and the sound is very typical 1980s. The music is at times not too bad. The album is far too long and has far too much dire songs for my liking. It is almost a turkey, this album. But it is saved by a couple of songs.