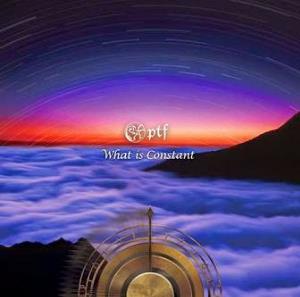 This album is also the follow up to their 2013 album Percept From. An album I really liked.

We are in a world of weird Japanese fusion/jazz and symphonic prog. Their debut album was at least a very good crossover between those genres.

This one hour long album consists of a forty-five minutes long suite and two rather shorter tracks. All of them are totally dominated by the violinist Keisuka Takashima and his violin. Electric violin, I guess. The three other members are playing drums, bass and keyboards. But the violin is leading on and the keyboards is just supporting the violin together with the drums and the bass.

The music here is not particular challenging or technical. The smell of lounge music is not a good one. Although this album is not lounge or even elevator music, some of the music is uncomfortable close to be just that. Yes, this is fusion with some symphonic prog. But it is not particular great music and the music sounds a bit cheap and dumbed down. I am not amused.