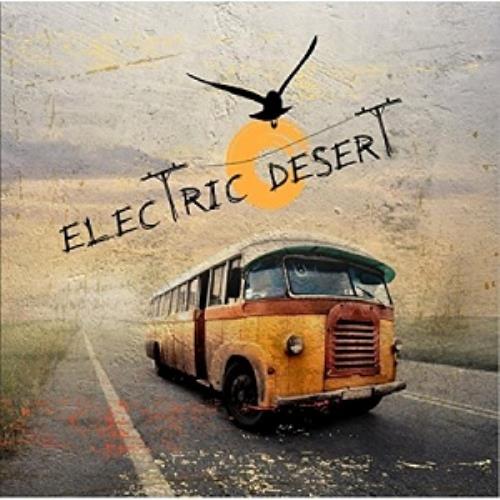 This is as far as I know the debut album from this Israeli band.

This one hour long album is also available as a stream or a purchase from Bandcamp.

I have for a long time wanted albums with some ethnic flavours. So someone listened to my pleas and sent me this album. Thank you !

I am not sure how many band members this band has got. The lineup here is, as far as my ears can pick this up, flutes, vocals, bass, guitars, drums and some keyboards. There is a lot of flutes here.

The music is a mix of folk rock anno Jethro Tull and Israeli folk music. There is a lot of krautrock and blues rock here too. Add some space rock too and you get the full picture.

The end result is a rather good album with a great sound and some good songs. I am not convinced this is a good album though as it has some not so good stuff too. Hence my verdict.