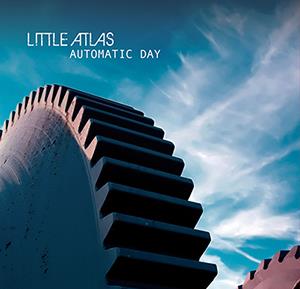 Little Atlas has been kicking around since their 1998 debut album and probably a lot longer than that. This without really getting any breakthrough. Well, at least not here in Europe. I have heard they are a good and much sought after live album.

Something I can understand when listening to this four piece band. Their lineup is vocals, bass, drums, keyboards and guitars. Some sporadic saxophones spices up their music a bit.

The music is neo-prog with a lot of AOR and college rock thrown into the mix. The US version of neo-prog is quite similar to college rock anyway and Little Atlas is true to this genre.

There is no great tracks on this good album. It is still a good album well worth checking out.