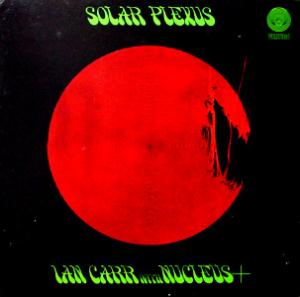 The previous year's album We'Il Talk About It Later was a superb album and among the best ever British fusion/jazz albums. So I had hopes about this album.

Karl Jenkins, make that Sir Karl Jenkins and John Marshall is still present here together with Ian Carr. So is Chris Spedding on guitars. The band owner Ian Carr's trumpet is very much present here too. They are helped out by a lot of other musicians too.

The band continues on from their first two albums. Mostly because of the rather stable core setup of the band. It has to be said though that Ian Carr is much more dominant here than on the previous two albums. I have also noted Chris Spedding's guitars picking here on his half-acoustic guitar.

This is by all means a good jazz album much more than a fusion album. The album is also wearing towards avant-garde jazz at times. But this is a good, safe jazz album. No less and no more. Check it out.