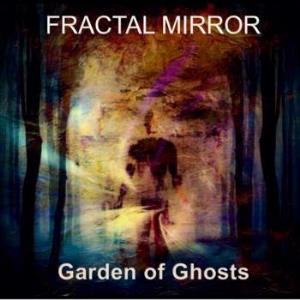 The second album from this Dutch band and my only meeting with their music.

The Dutch neo-prog and symph prog scene is a very strong scene which has given us some really great albums and bands.

Fractal Mirror comes from a good pedigree, then. And this three piece band with keyboards, bass, drums and vocals line up does not let down their own scene.

There are no long songs or even suites on this one hour long album. Eleven songs is what we get here. All the songs are really good. The sound is very warm and cosy. The addition of some female vocals and male/female vocals duets adds a lot of value to this album.