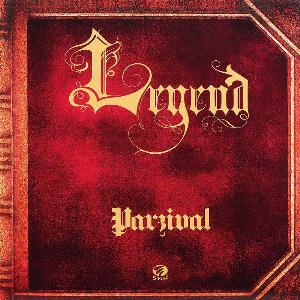 The debut album from this German band who altogether released two albums.

The band originated from another German band, a 1960s combo called Chamberlain. I don't think they released anything. But I am not sure.

This was in the middle of the heydays of the spaced out krautrock movement. The music on this forty-six minutes long album is very much spaced out. I got this album as an Original Albums krautrock compilation of 5 CDs. This album most certainly deserved an inclusion in that box.

So; I would label this as a folky krautrock album. Or in short; a krautrock album. The music is twisted and spaced out into both earthy folk and the deep space universe. The flutes and the violins does a lot of twisted solos here. The guitars and vocals takes this album back to earth again.

The end result is a good, good album. It is an album which is Made In Germany and only there. It is a free form album where the music speaks volumes. It is by no means a great album. Nevertheless; it is an old charmer. One that makes you smile. And what is it not to like about an old charmer ?