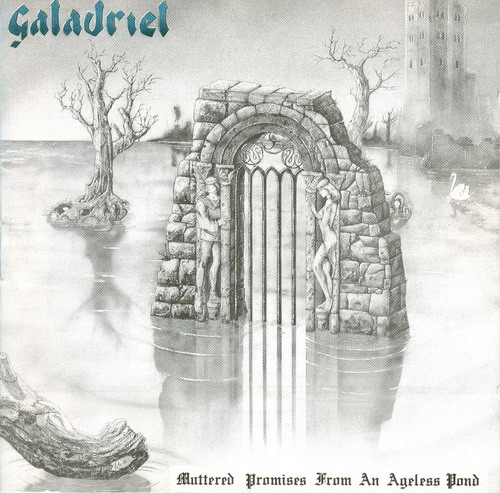 The debut album from this Spanish band who went onto releasing four albums.

As far as I know, they are still alive. I reviewed their 1992 album Chasing The Dragonfly some years ago. That was their second album. I also believe I got a copy of their latest album, the 2008 album Calibrated Collision Course.

The band was an eight piece band on this album with a lineup of violins, keyboards, piano, guitars, bass, drums and English vocals.

Confused ? This band is confusing because the band has bitten over a lot more than they could swallow here. This album is everywhere and a bit of a chaos. The chaos is not helped by the pretty bad sound and the lack of any really good songs or even melodies. I applaud their ambitions, but I am not happy with this album. It is a decent album nevertheless.